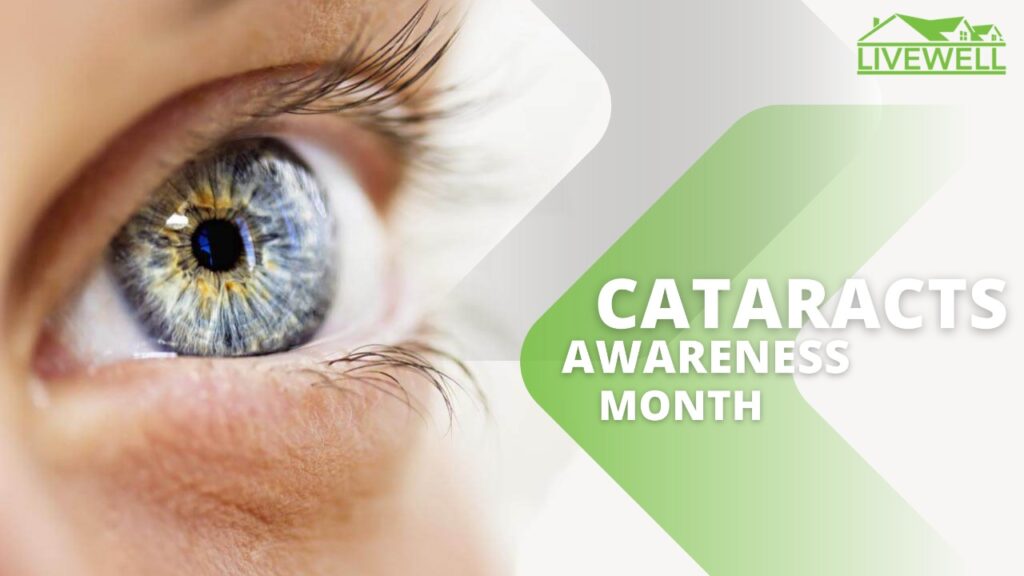 Every June, the world celebrates cataract awareness to educate the public on risk factors, symptoms, cataract types, and surgery and encourage them to learn the facts about cataracts.

The theme for 2022 is The Year of  Children’s Vision, which aims at raising awareness and educating the public on children’s vision and eye health issues.

At birth, behind the Iris, there is a clear lens that changes its shape to focus on objects at varying distances. With time, as the lens becomes flexible, it loses its clarity properties, and thus the lens automatically hardens, clouds, and subsequently becomes yellow. Thus, resulting in a cataract.

It is very rare for children to have a cataract, but it is the main disease that causes blindness and visual impairment while young.

In children, the disease may be hereditary or acquired, unilateral (one eye) or bilateral (both eyes)but most importantly, treatable.

Some cataracts don’t cause any trouble with vision, while others are more progressive, causing visual problems.

According to an article by Rochester Medical Center the types of Cataracts in Children include:

In addition, the disease may develop later in life(acquired). The following may cause cataracts:

There will be symptoms of cataracts in a child. They can include:

You can also read more informative articles on our Joy In Aging Blog. Here’s a read about recreational therapy from our last feature.