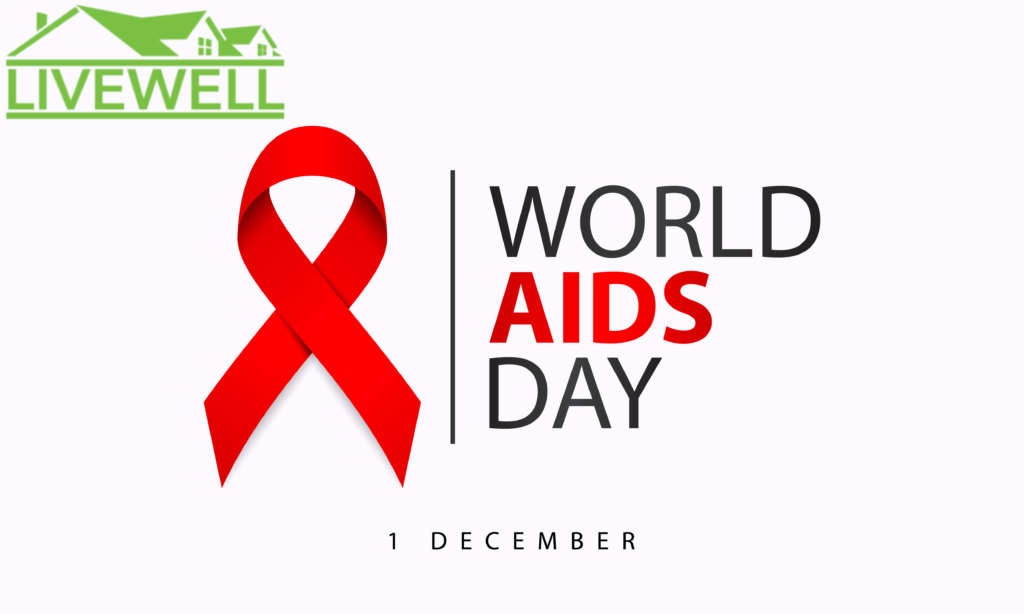 Every December 1, World AIDS Day is observed as a grim reminder that while we’re trying to contain the spread of HIV infection. This year this has been specifically sensitized because humanity is still in the midst of the COVID-19 pandemic

COVID-19’s effect on AIDS is a concern since its wake as individuals earlier tried to figure out how they’d keep testing and treating people if they had to go into lockdown.

Giving people susceptible to or living with HIV, the support they need became an enormous challenge due to the strain on resources to care for people affected, while encountering the Covid-19 pandemic.

There have been effective antiretroviral medications for HIV for almost 25 years now. COVID on the other hand, is transmitted far more casually than HIV; which is already in much faster circulation than HIV ever achieved; and which has already killed about 5.21 million people worldwide.

Similarly, a vaccination for COVID-19 or other diseases not only keeps the vaccinated person safe from infection, but keeps them from transmitting the pathogen, creating group protection within their social spheres. And when a virus has nowhere to go, herd immunity is achieved.

It’s important to note there is no vaccine for HIV yet. However, the antiretroviral therapy (ART) taken by people who are living with HIV and the drugs that people who are HIV-negative can take as a form of pre-exposure prophylaxis (PrEP) do share a significant property with vaccines: they curb onward transmission.

When someone living with HIV is able to access and adhere to ART, it not only saves their life; it makes their viral load undetectable and untransmittable to other people. Similarly, in stopping HIV from taking hold in their bodies, PrEP stops internal and onward transmission. This drives viral rates down within social networks, creating something akin to herd immunity. When HIV keeps encountering ARTs within communities, it has nowhere to go and cycles itself out of existence.

An estimated 1,189,700 people in the United States had HIV at the end of 2019, the most recent year for which this information is available. Of those people, about 87% knew they had HIV.

There are also variations by age. Young people aged 13 to 24 are especially affected by HIV. In 2019, young people accounted for 21% (7,648) of all new HIV diagnoses. All young people are not equally at risk, however.  In 2019, there were 15,815 deaths among people with diagnosed HIV in the US and dependent areas.These deaths could be from any cause.

HIV is largely an urban disease, with most cases occurring in metropolitan areas with 500,000 or more people. The South has the highest number of people living with HIV, but if population size is taken into account, the Northeast has the highest rate of people living with HIV. (Rates are the number of cases of disease per 100,000 people. Rates allow number comparisons between groups of different sizes.)

So as to create awareness on this killer disease strategizing on spreading the word to end the HIV epidemic, ensure equitable access and bring a platform for everyone’s voice is encouraged.

This can be done through public forum or town hall meeting on local impact, essay contests, news conference, visit to a local HIV/AIDS service organization or open house, proclamation, cultural or faith-based events with speakers and public service announcements (PSAs) or media campaigns.

It ensures people know about their rights to protect themselves against the stigma and discrimination caused by it is very important on this day.

On World AIDS Day, we would do well to take note of the ongoing pandemic and how it affects those living with AIDS. To learn from its ongoing and unnecessary horrors. That if we created a world without AIDS, we’d also create a world where the COVID-19 pandemic could end as well.